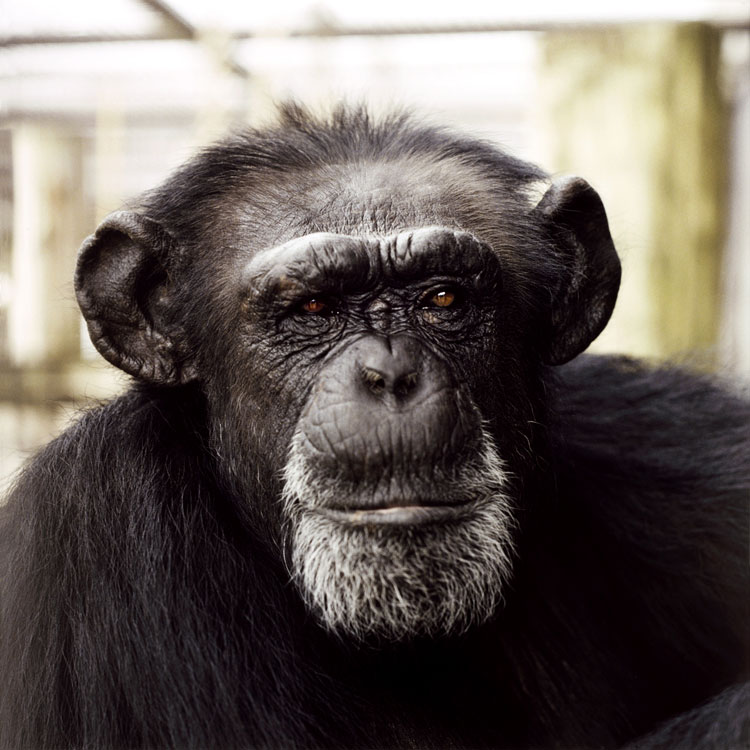 Sue Ellen spent her first 15 years with Billy Jo in entertainment. During this time she and her adopted chimpanzee brother Billy Jo were treated as human children, but she was also put to work in the circus. It was during this period that her teeth were knocked out with a crowbar. When they became unruly teenagers, Billy Jo and Sue Ellen were sold to New York University's primate research facility LEMSIP. During Sue Ellen's years in the lab she would endure unspeakable violations. She was expected to reproduce and provide babies for research. In her first year alone, "Ch-440" had 29 liver biopsies. In future years she would endure another 11 liver biopsies, 3 rectal biopsies and 4 lymph node biopsies. But mostly, Sue Ellen was involved in HIV studies where researchers inoculated her with HIV in every possible tissue or membrane, yet her HIV test results remain inconclusive.